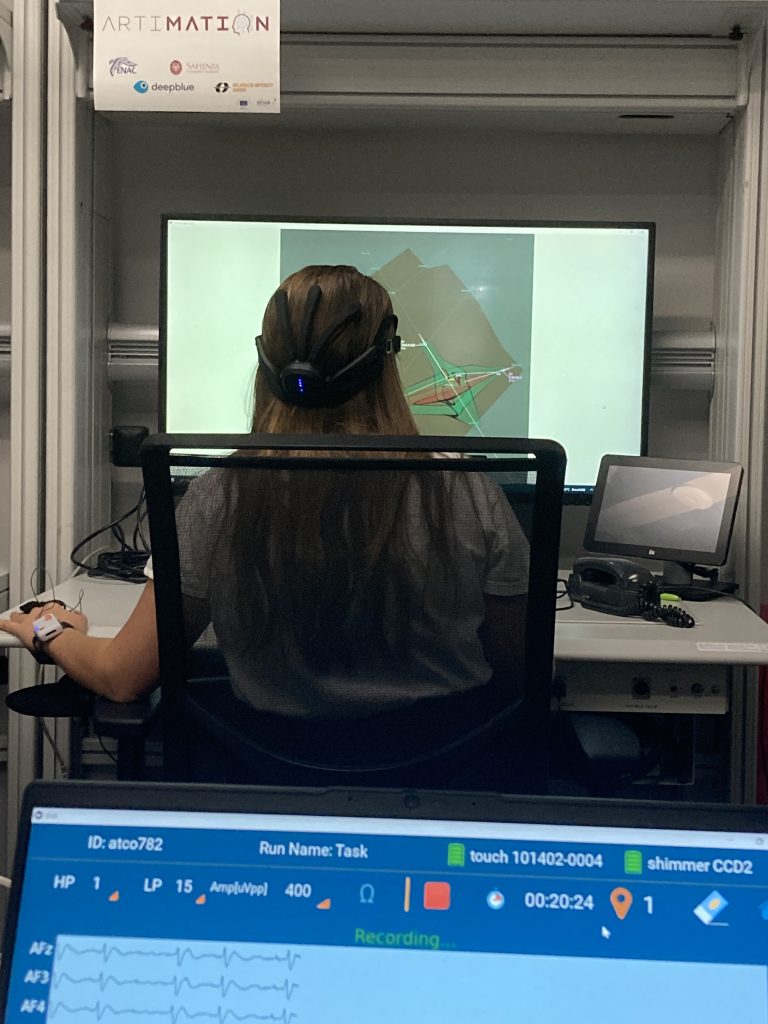 During the first year and a half of the project, we introduced many times the task of Conflict Detection and Resolution. After the Advisory Board workshop, in which ARTIMATION refined the concept of a new conflict visualisation, the final version of the protocol was developed and on July 11th the first validation activities started. The […]

ARTIMATION at the World ATM Congress 2022 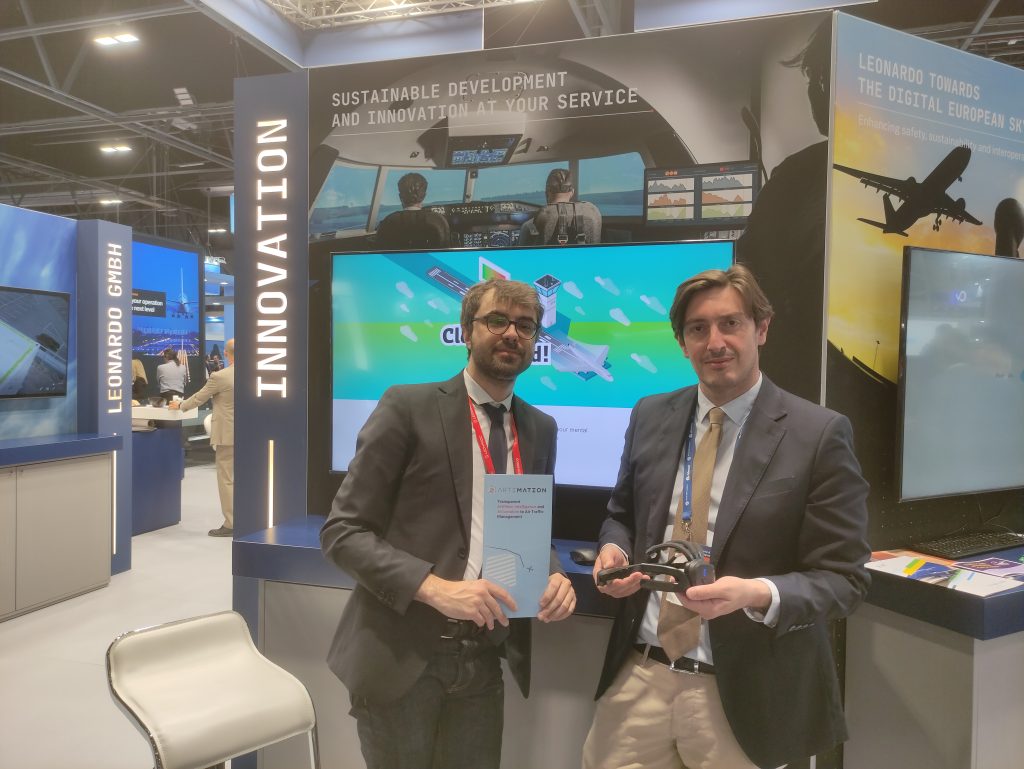 From June 21st to June 23rd, Madrid hosted the World ATM Congress. ARTIMATION took part in the event, with two representatives: Stefano Bonelli from Deep Blue and Pietro Aricò from Sapienza University. The project printed some brochures that generated interest from the public: both the Delay Prediction and Propagation and Conflict Detection and Resolution use […] 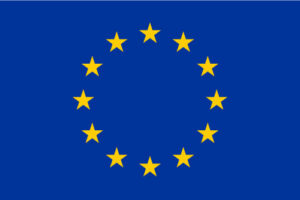 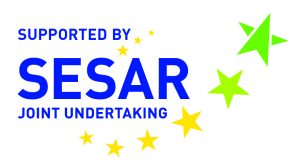 This project has received founding from the SESAR Joint Undertaking grant agreement No. 699381 under European Union’s Horizon 2020 research and innovation programme

The opinions expressed herein reflect the author’s view only. Under no circumstances shall the SESAR Joint Undertaking be responsible for any use that may be made of the information contained herein.